Collaboration is a big factor in Google Workspace, both within the organization and without. You can control how documents are shared externally within the Admin Console under Apps > Google Workspace > Drive and Docs > Sharing Settings, and typically Staff members are permitted to share outside the organization. But what happens when the people you’re sharing drive files don’t have Google Accounts?

First off, Google has set up multiple indicators to the person sharing the file that the individual they are attempting to share with doesn’t have a Google Account. When an email address is entered in the Share dialog, rather than having the person’s avatar or the first letter of their name, a graphic of an envelope shows up. 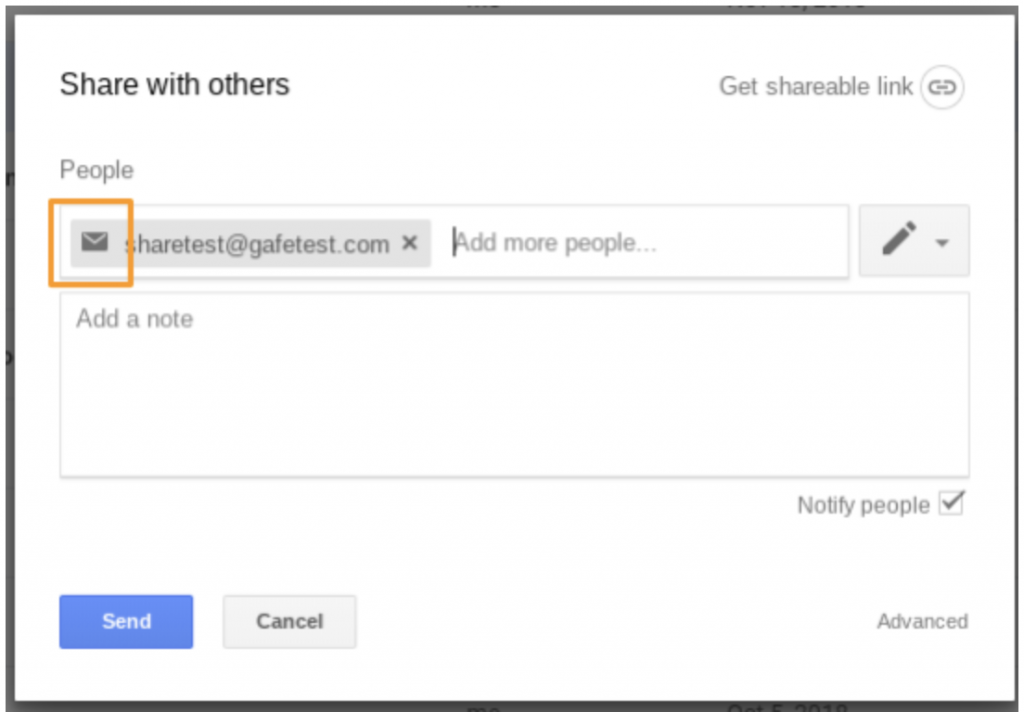 Next, users see a confirmation that the recipient does not have a Google Account and tells them what will happen. Anyone who receives the generated link within the next 14 days will be able to claim the invitation. Each time a new user uses the invitation link, they are granted access to the document and permanently added to the individuals that the file is shared with, as shown below. 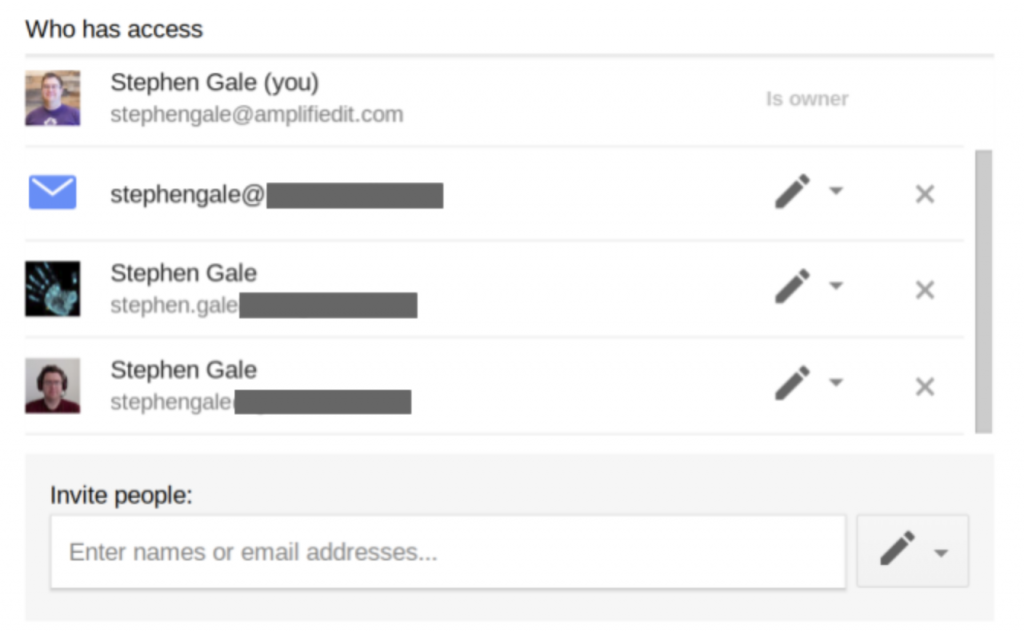 This is the current workflow, however, Google is working on a new method based on using a PIN code to access the document you are sending over. This new feature is presently in the Beta stages, and the announcement link and links to apply can be found here. One benefit of the new method is that external users will no longer be required to have a Google account in order to collaborate on documents. This also will help keep the Access control list limited to those who need access.

Based on the content shared in the announcement, each user will have their unique PIN, and the avatar indicating their location within the doc will be just the first initial of the email address. The revocation of users PIN access will be in the share dialog as we have become accustomed to for traditional Google Workspace users.